An Update on the Recent Economic Evidence

The employment report for April produced no surprises. Job gains remain relatively strong, the unemployment rate continues to tighten, and wage growth is ahead of inflation. It is curious that wages and salaries are not rising faster given 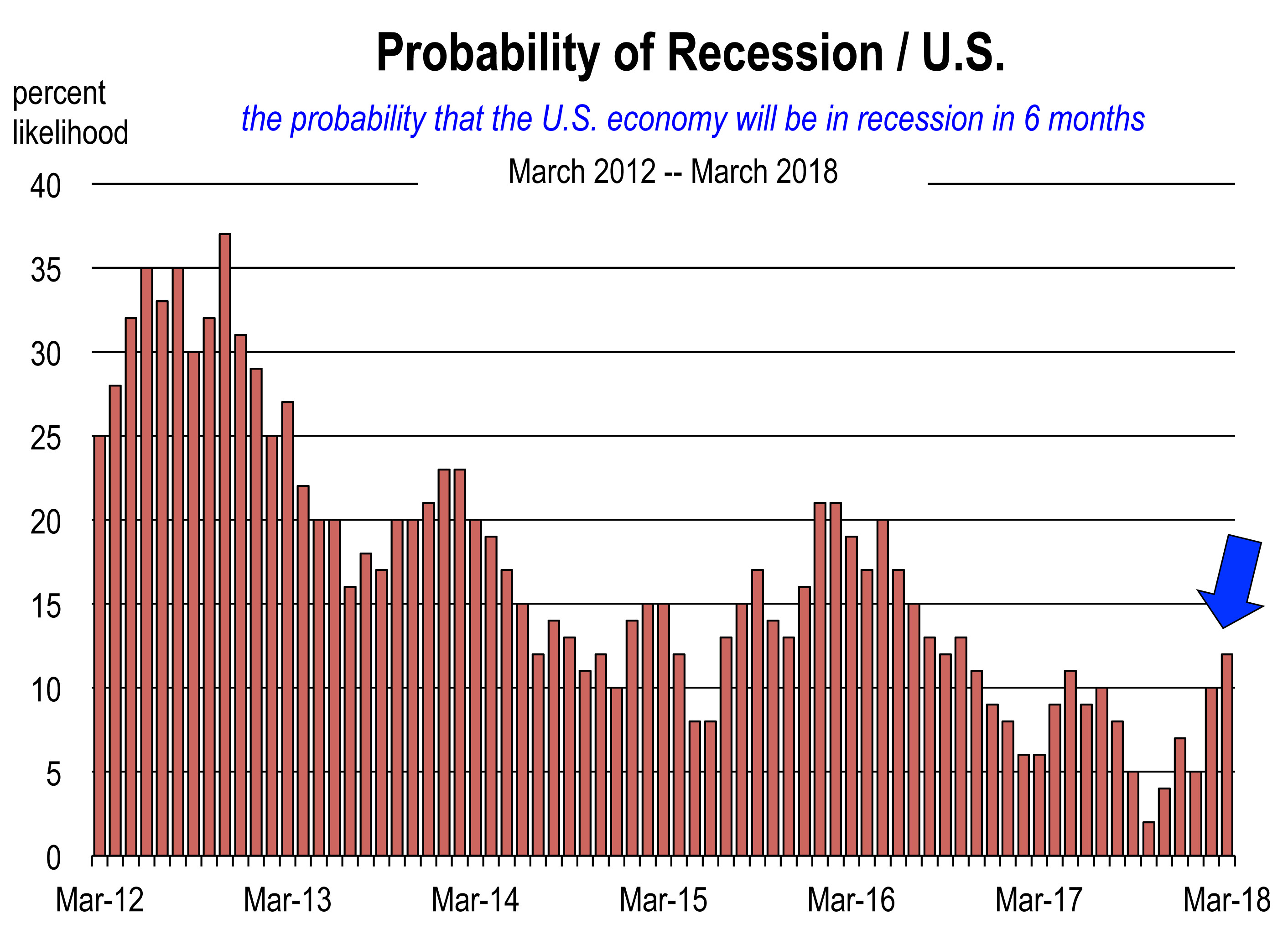 the tightness of the labor market. This is disappointing for workers but it will keep the Fed on track for three rate hikes this year because inflation remains predictably in check. It’s likely that stock market volatility will also subside, at least for the meantime.

Why the Probability of Recession is So Low

The probability of recession rose in March but still remains low. The odds of a recession this year should be low because recessions occur when imbalances develop in the economy, and no glaring potential macroeconomic imbalances are forming. 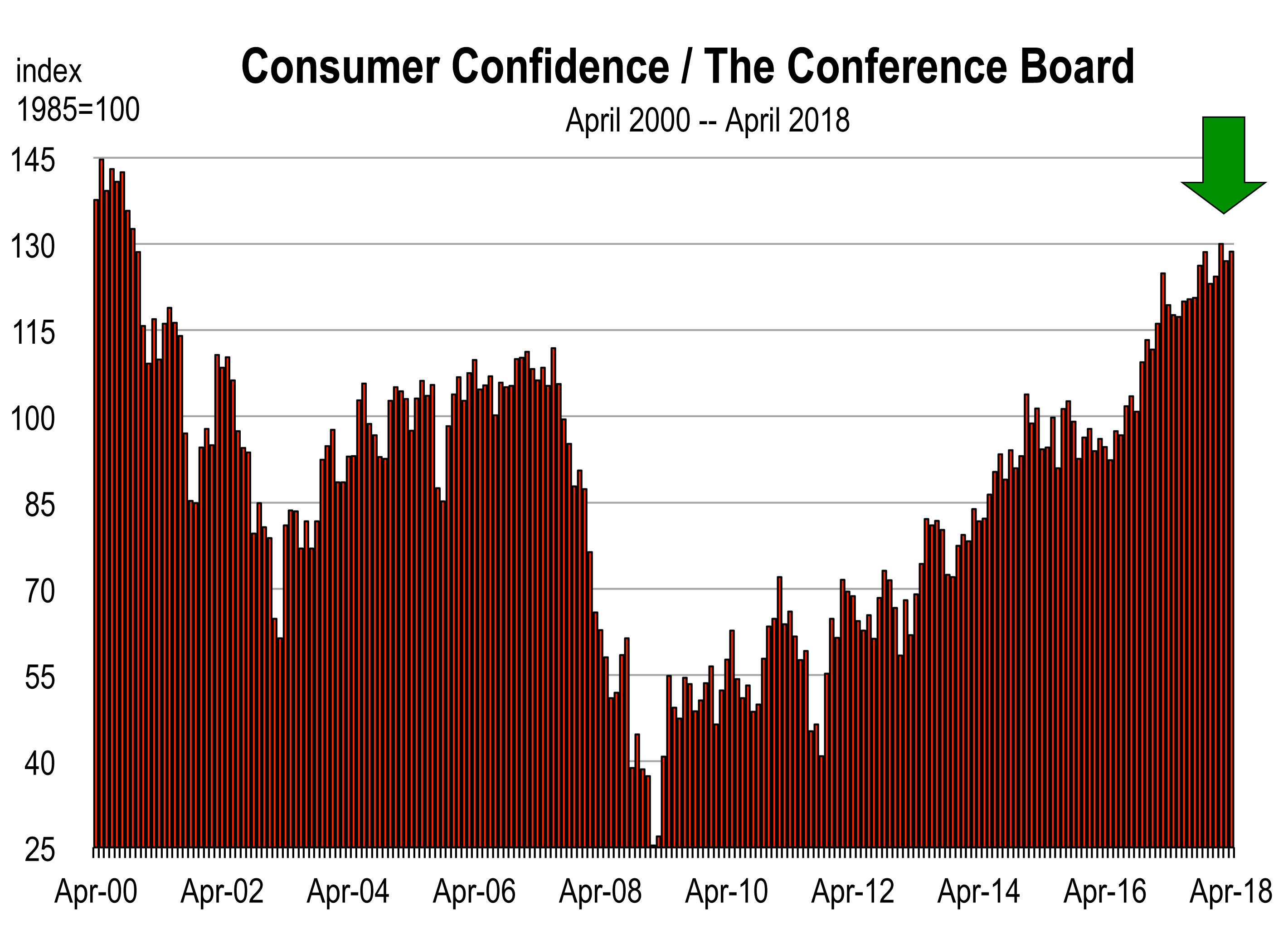 Consumer confidence at these stratospheric levels is consistent with a fully employed economy, households with rising real wealth and low debt, and low inflation.

Further tightening in the labor markets is likely this year, even as the pace of job growth continues to moderate. Employment growth has gradually declined toward 150,000 jobs a month in the U.S. and 20,000 jobs per month in California. This moderation is expected to continue through the rest of 2018.

A decrease in job growth is not abnormal at this stage of the business cycle and should not be mistaken for an economic slowdown. However, as long as job creation continues to exceed the flow of entrants to the labor market (80,000 to 100,000 a month), the unemployment rate is very likely to fall to 3.5 this year. Currently, the rate is at 3.9 percent. 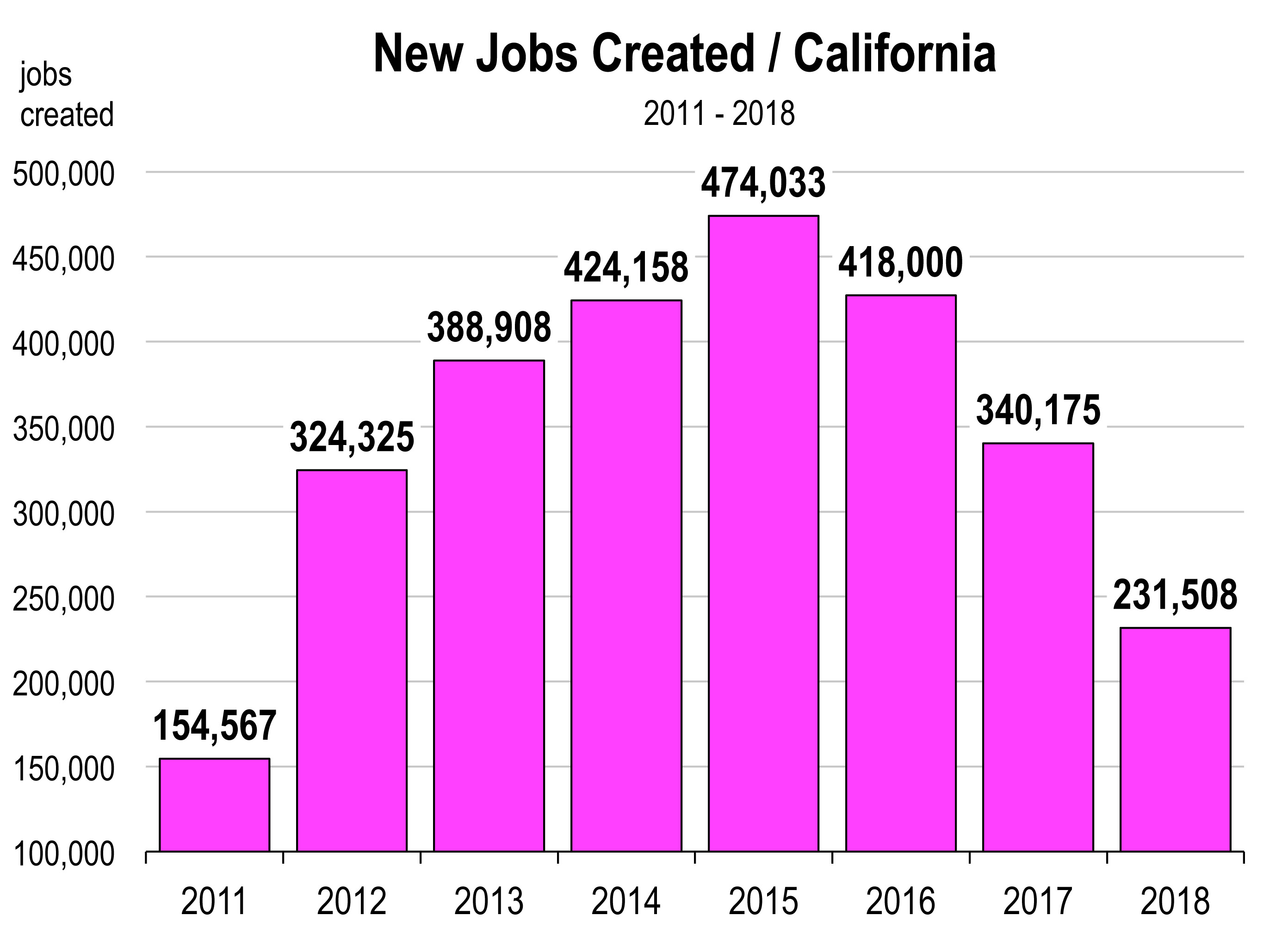 Growth in the economy in 2018 and 2019 will have to be accommodated with fewer additions to the workforce, due to slow growth in the labor force and a labor market that has very little slack. Consequently, look for much greater investment in automating business processes and functions. This has been the subject of my March and April newsletters.1

The environment in California is even more austere regarding labor market capacity. The unemployment rate has now reached a level that it has not achieved since the late 1960s. And predictably, wages have been rising more sharply here than in the rest of the nation over the last 18 months. 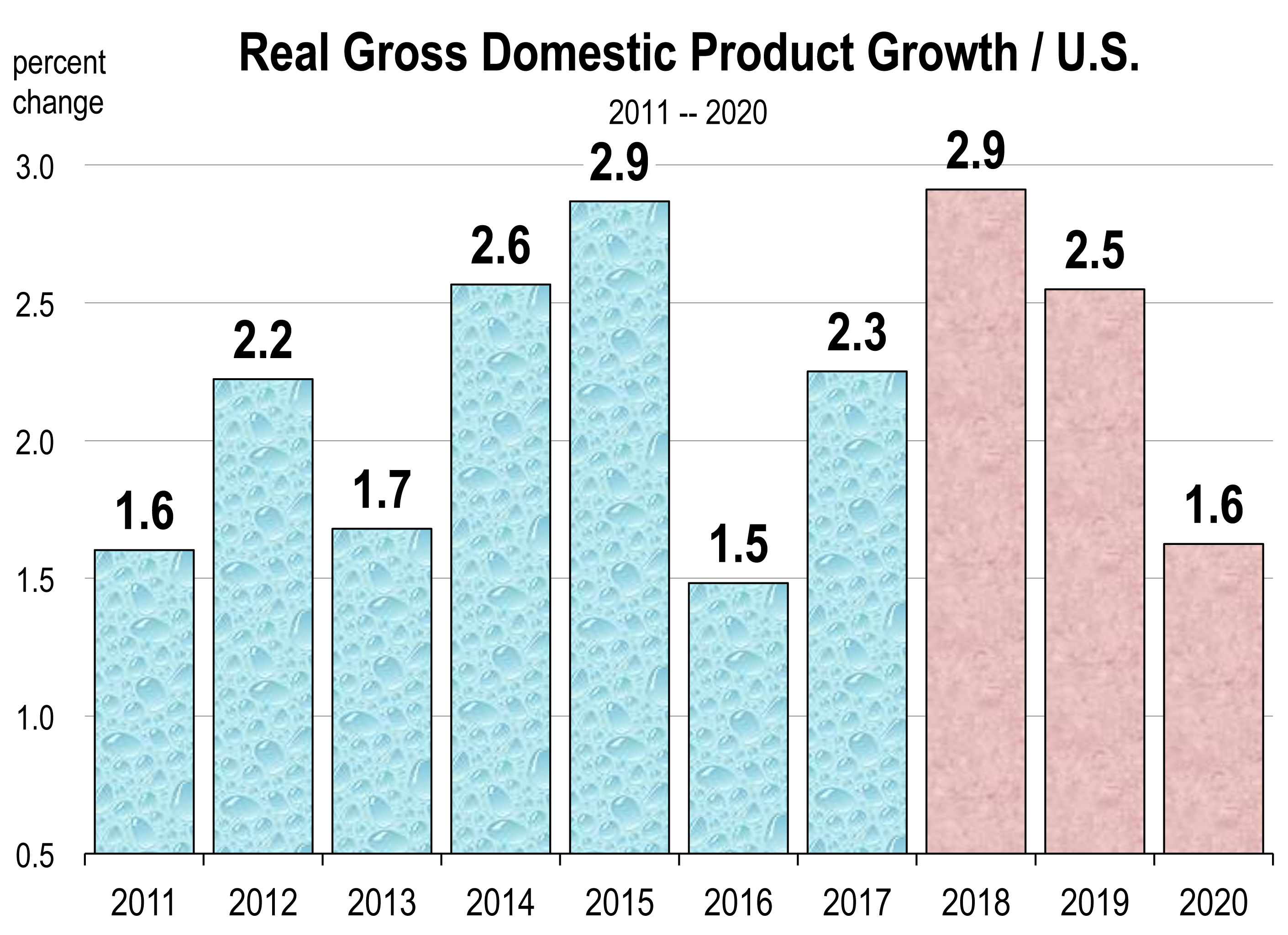 Even though the stock market has been under pressure since January (largely because of rising interest rates), the rest of the economy has remained more steady. This includes consumer spending, business investment, manufacturing, and surprisingly, inflation.

I believe that economists are much more focused on inflation than previously, because the labor markets should be producing faster wage growth now.

We are watching for any unexpected movements in inflation because that would pose one of the bigger risks to interest rates and the economy this year.

That said, nothing seriously out of the ordinary is within view. At our vantage point right now, it appears that the economic indicators for 2018 will remain auspicious.

The consensus forecast has real GDP still on track to expand at a pace of close to 3.0 percent this year with a slowdown strongly projected for 2019 and 2020.

1 For all of the monthly newsletters of the California Economic Forecast for the 2018 calendar year, please go here: https://californiaforecast.com/monthly-newsletter/