There are many forms of growth controls in place in California counties, particularly along the coast. And there are many shapes and sizes of these controls but all have the expressed or unexpressed purpose of restricting population growth and urban sprawl to prevent a future for a region that includes more traffic and the loss of open space.

While the latter requirement might not overtly limit growth, it often reduces the density of housing and it leads to higher home prices on market rate housing which effectively limits the demand for housing.

These are typically the symptomatic costs of growth controls:

Higher housing prices and higher rents. Controls limit housing, but they do not (and cannot) deny new populations from moving into the controlled region. Demand for housing often exceeds supply and prices tend to rise faster in controlled regions as opposed to regions without controls. Certainly enough, the median price of homes is rising faster in the San Francisco Bay Area and Coastal Southern California than in the Inland Empire or Central Valley.

It’s a paradox, but traffic congestion, energy consumption and air pollution frequently increase in areas with growth controls. Why? Because commuting patterns of workers are inefficiently altered when firms in the controlled region need workers but there is an absence of housing. Commuters, forced by housing prices and the lack of supply to live far from where they work, clog California highways and choke side streets during peak drive times to work. 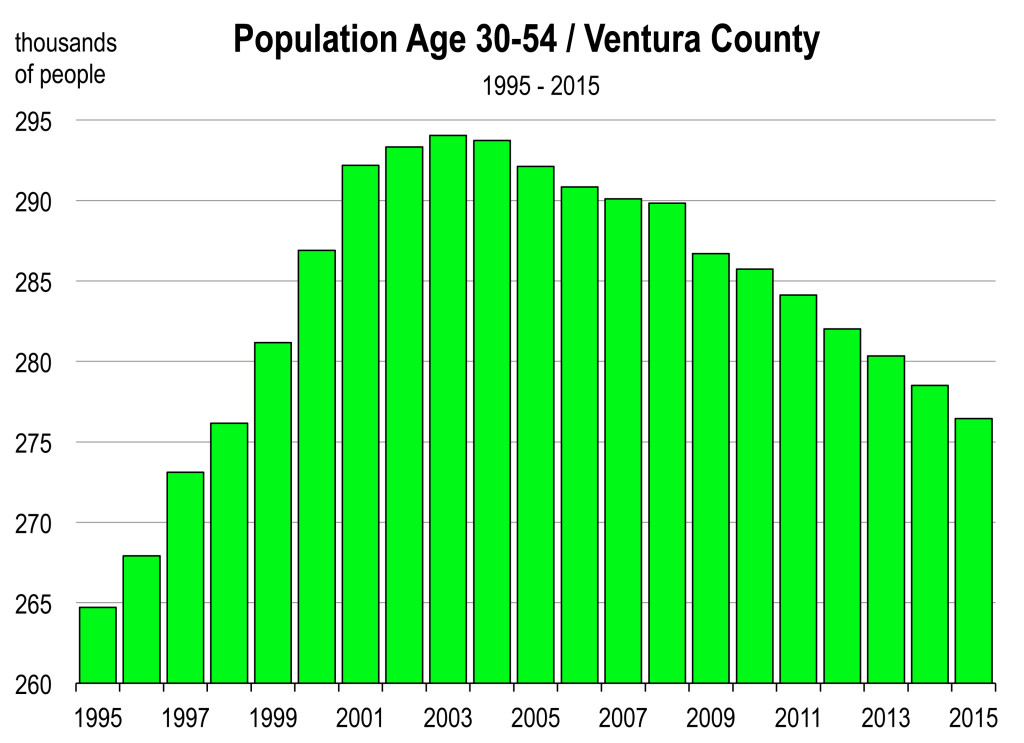 An exodus of big employers. Almost every business and government agency that remains in the controlled region struggles with recruiting and retaining workers who cannot afford to live nearby. Firms end up defecting from the region or downsizing and opening operations in uncontrolled areas where access to a larger labor force (and more available and affordable housing) is less challenging.

Altered communities. Poorer families are often forced to double- and triple-up in rental housing. Unable to buy homes, many middle-class families with children move away. We have observed this particularly disturbing phenomenon occur in Southern Santa Barbara County and Ventura County.

Other adjacent regions are impacted. Firms move to adjacent areas and workers move to adjacent areas where housing is more available and more affordable. The result is a downsizing economy in the controlled area, leading to lower economic growth, less prosperity, fewer jobs and high home prices. There will be fewer services offered to the resident population. This might be fine for the retired couple or individual, but it’s problematic for working households.

Growth controls (SOAR) have been in effect for nearly 20 years in Ventura County and the number of vehicles traveling on interstate 101 and highway 23 are at record levels. The number of commuters to and from Ventura County to Los Angeles County is at record levels. The average commute time of workers in Thousand Oaks, Moorpark, and Simi Valley is above the state and federal average commute time and akin to workers who reside in the San Fernando Valley.