Rising Home Prices: Is Another Bubble in the Making? 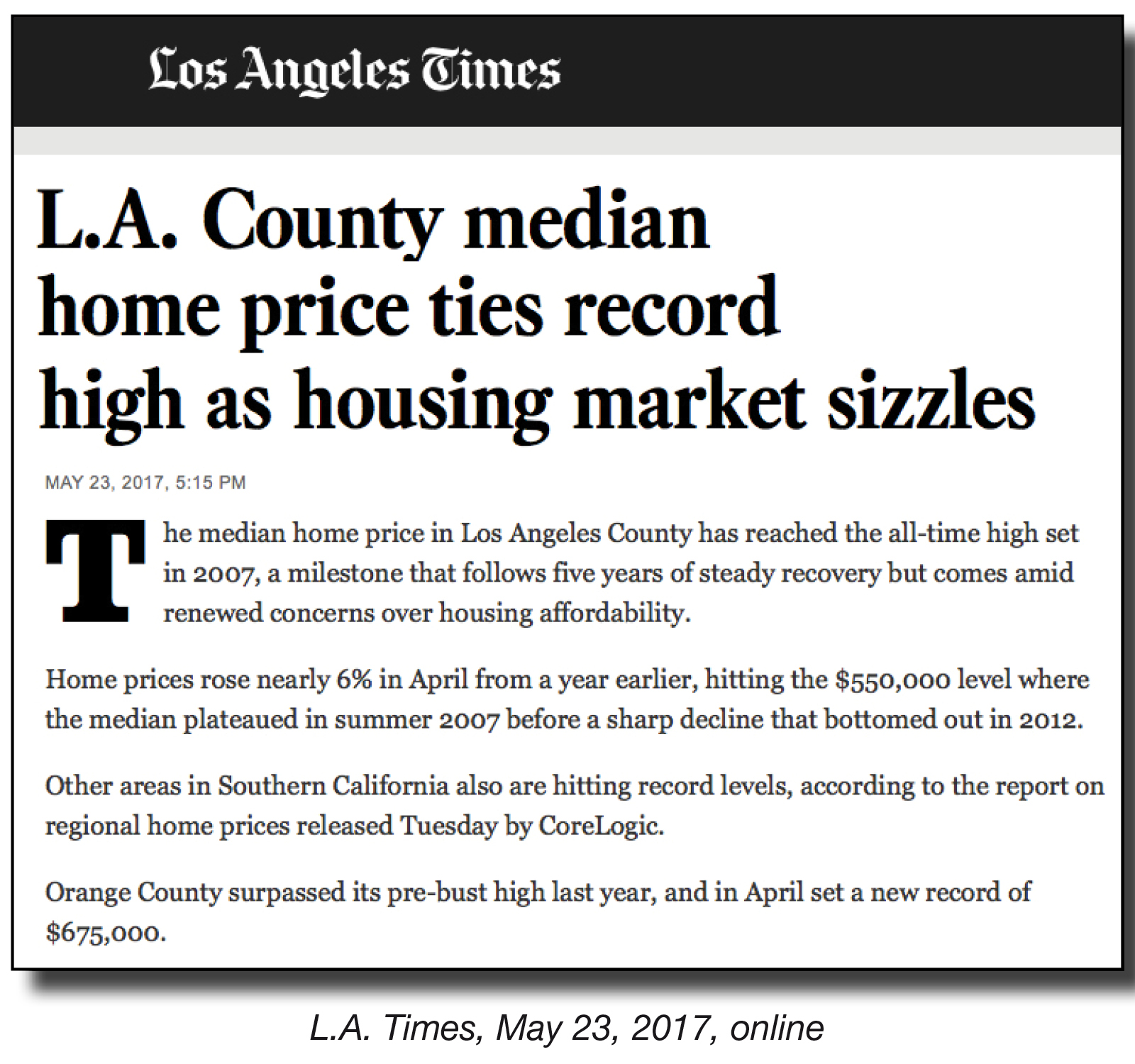 We are now seeing record high selling prices for homes in many markets of California and the nation.

The sky high home values that seemed unbelievable back in 2007 have now been eclipsed in many of the larger markets of the state. The markets in the Bay Area now boast the highest values and record fast sell times. 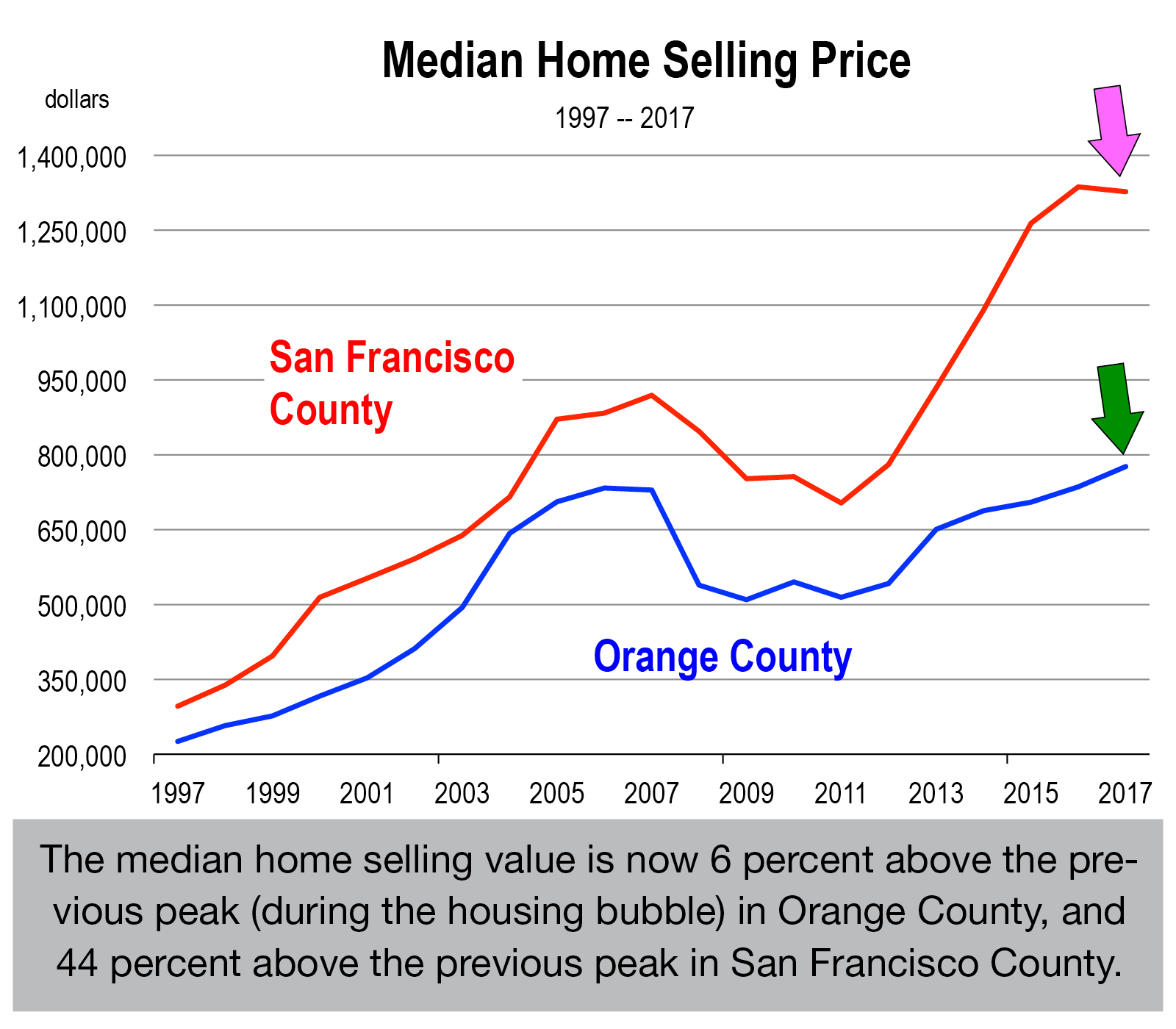 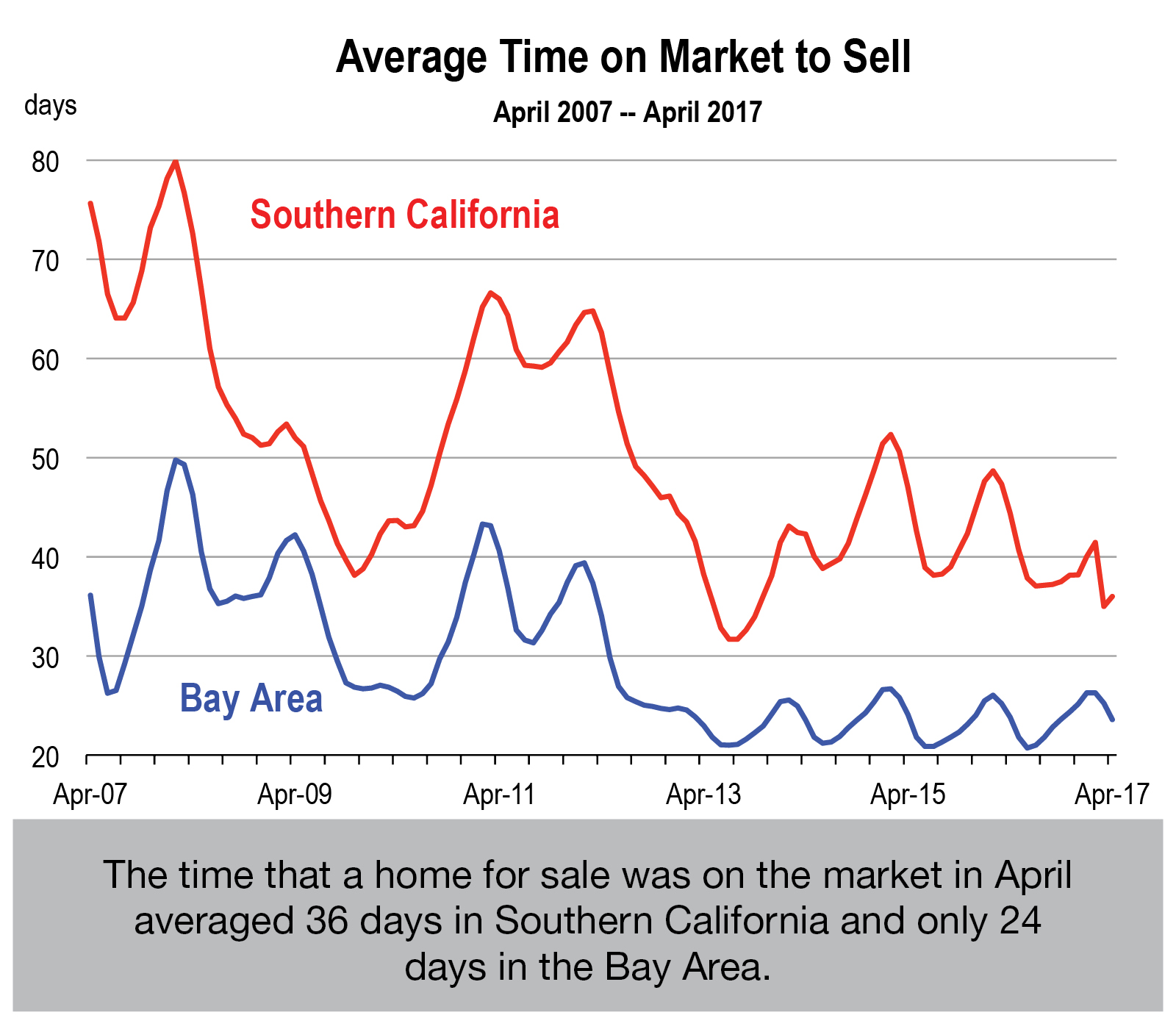 Despite the fact that the Millennials aren’t buying many homes today, demand is still strong for housing because of the strength of the economy. Furthermore, pent up demand, ultimately due to rising incomes of Millennials, will drive new housing formation higher over the next 5 years and this will lead to continued demand growth. 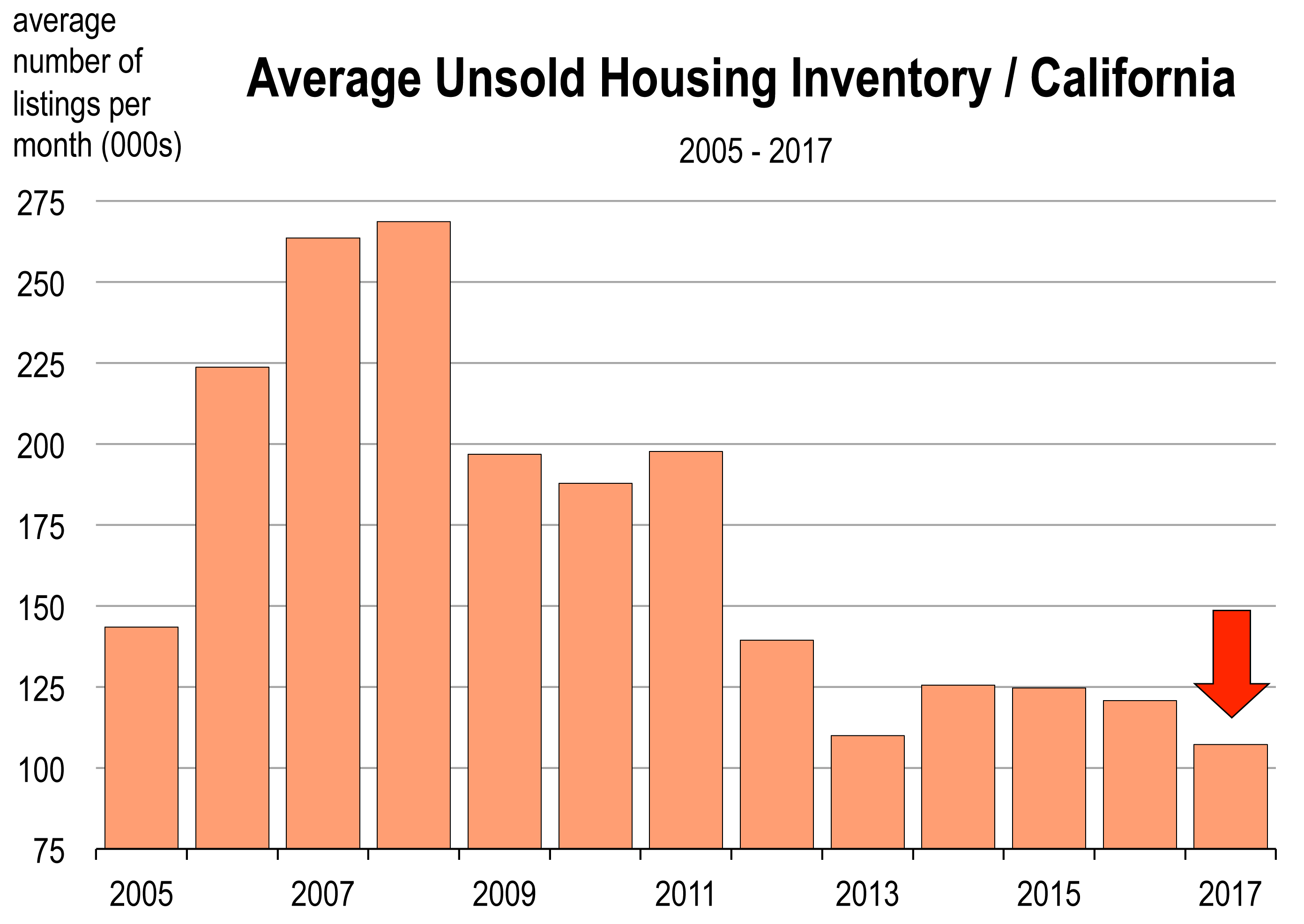 Furthermore, following the housing bust of 2007-2008, investors purchased homes en masse and turned them into rentals, taking thousands of homes off the market. Those homes largely remain as rentals today.

An expansion of credit is absent. People who have the income and/or the cash are actually purchasing the homes. Credit conditions today are nothing like they were in 2006. FICO scores count and so does documentable income. Furthermore, unless you obtain an usually higher mortgage rate loan through an FHA approved lender, you need a sufficient amount of cash as a down payment.

In the current market, rising prices are the result of demand and supply conditions, and not because of easy credit or speculative conditions.

Austere supply conditions, combined with solid demand for housing, are the root cause of current price inflation in housing. Consequently, we don’t see any bubble forming in home prices. That said, if and when the economy softens, it is likely that housing prices will not decline that much. 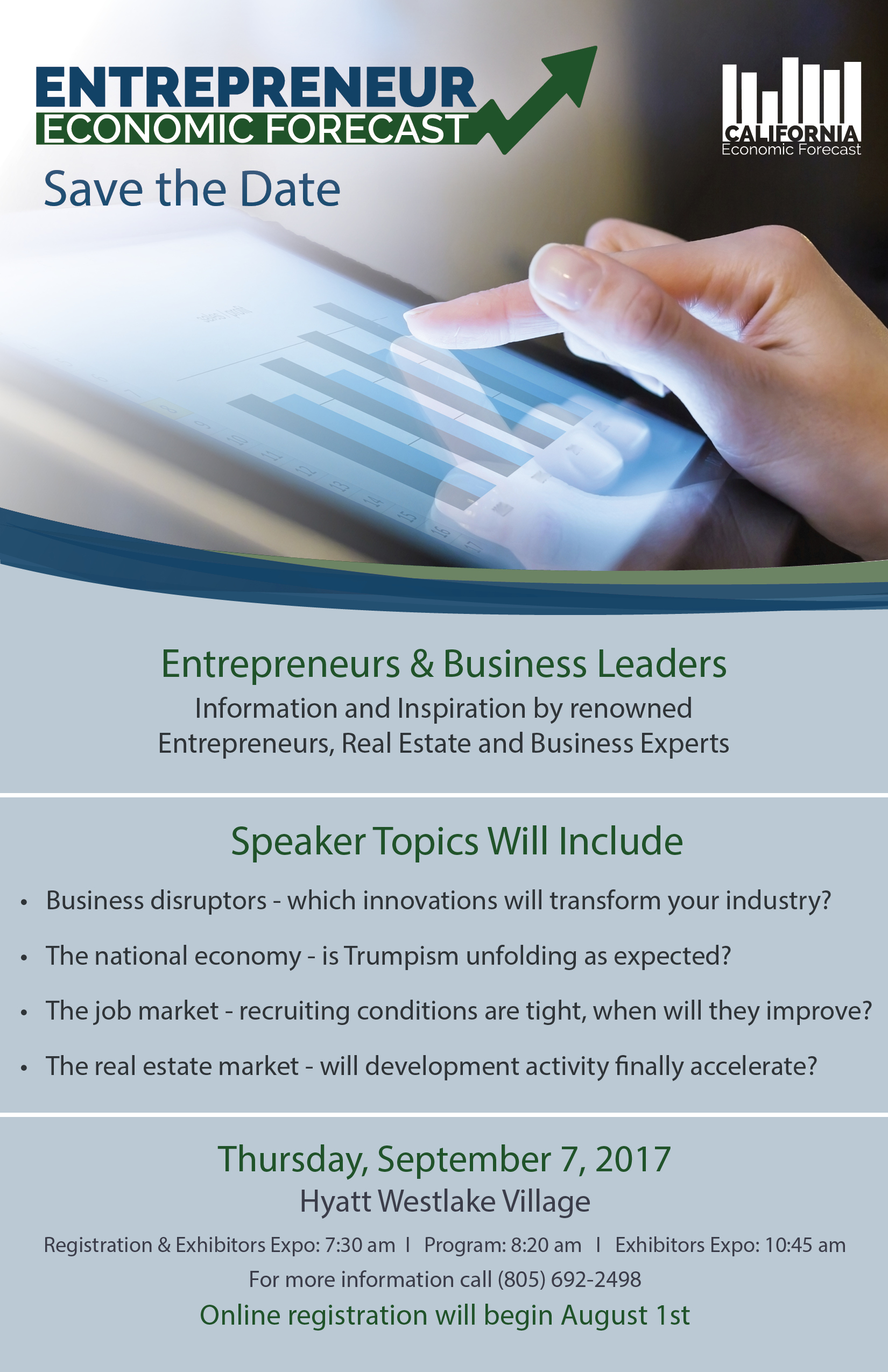