Student Loan Debt: How Serious is it and Where Will it Lead? (Part 2)

Is the Student Loan Debacle a Bubble, and will it Burst?

In a word, and despite what Mark Cuban says: No.

However, student loan debt is still a problem due entirely to its enormity. It’s already having an impact on the economy, and this will continue for many years to come.

Why it’s a Problem

This particular debt issue is not a repeat of the financial crisis of 2007 that occurred when the housing bubble exploded. Student loan debt is not really a bubble that will pop. It’s more akin to a balloon that will slowly leak.

Most of the debt is carried by Millennials, who were born between 1980 and 2000 and are now roughly 18 to 39 years old. They are now the largest generation in the nation and represent the largest age cohort in the workforce today. Student loan debt is the largest debt load they carry and it will persist for many years hence.1

Debt is hampering overall spending by Millennials in the economy. This is especially evident for the existing housing market and the consumption that goes with it. There is decidedly less home buying during this economic expansion, and that means less homeownership. With lower homeownership, there is less spending on furniture, fixtures, and furnishings. There is less home building, and fewer architectural, engineering and construction services needed.

And other expenditures are being replaced by debt repayment, which produces less economic stimulus than expenditure on private sector goods and services.

Since you can’t get rid of these loans via bankruptcy (like you could with any other debt) borrowers are on the hook for them until they are ultimately paid. The only way borrowers can avert the debt is to flee the country or die.

Default is more likely to have a slow motion impact, in line with the notion of a leaky balloon.

Why there’s no Bubble

Most of the debt will be repaid over time, and both banks and the federal government could well make a profit from these loans. But if delinquency and default rates continue to rise, then the public sector loses.

Federal student loans constitute 85 percent of all outstanding student loans, and most of these loans are backed by guarantee, which means that banks making these loans through 2010 are not on the hook for payment default.2 The federal government is. Back in 2008 when the housing bubble popped, it was the financial institutions that took the loss. This time, it will be the federal government. We don’t expect to see a financial crisis spreading through the private financial sector.

But who really loses? You do. It’s your loss, the taxpayer, since you provide the government with most of its revenues for running government programs like federally insured student loans.

Bubbles burst when asset pricing in markets does not make sense. So a correction occurs. But the price mechanism that corrects does not exist for loans held or guaranteed by the federal government. So what happens?

Taxpayers will be on the hook for providing the federal government with increased revenues to offset the losses. We already have large federal deficits and they are rising. This will only increase the size of the deficit until the public pays for it through taxation.

Education costs will be driven higher as students obtain loans and inundate colleges and universities. This notion was advanced by former Education Secretary William Bennett and is known as the Bennett Hypothesis. Students have relatively easy access to uncollateralized loans and this has led higher educational institutions to raise prices (increase tuition). Consequently, federal student aid has not necessarily made higher education more accessible or more affordable. The resulting education may ultimately not return an income stream that justifies the cost of that education. When this happens, the demand for education will decline.

Colleges and universities that did not contain their costs might become insolvent.

The federal government will continue to change its policies regarding student loans. Right now, it does offer loans to students that need assistance. Everyone else must obtain loans from private institutions. And interest rates on these loans are not always designed to hedge the overall risk factors that could lead to delinquency and default. There will be changes in how we finance higher education.

Look for student loan caps, higher interest rates, and the removal of loan forgiveness options for any borrower.

Finally, we might already be seeing a shift in Generation Z, currently the youngest generation who are just now entering 4 year colleges and universities. They appear to be much more calculating when it comes to higher education and are more apt to factor in college affordability and community college than Millennials were.

1 The standard repayment plan for federal student loans puts borrowers on a 10-year track to pay off their debt, but the average bachelor’s degree holder now takes 21 years to pay off his or her loans. Under federal income-based repayment options, remaining debt is forgiven after 20 years.

2 Under the guaranteed student loan program, private lenders including Sallie Mae and commercial banks issued student loans that were guaranteed by the federal government. The program ended by Congressional mandate on June 30, 2010. Loans made since that date no longer have a government guarantee (unless they are direct government loans, or FFEL). Loans that default by student borrowers are taken over by the federal government and a contracting “guarantee agency” then services the loan. Banks are paid off by the guarantee agency and the latter attempts to collect on the loan. 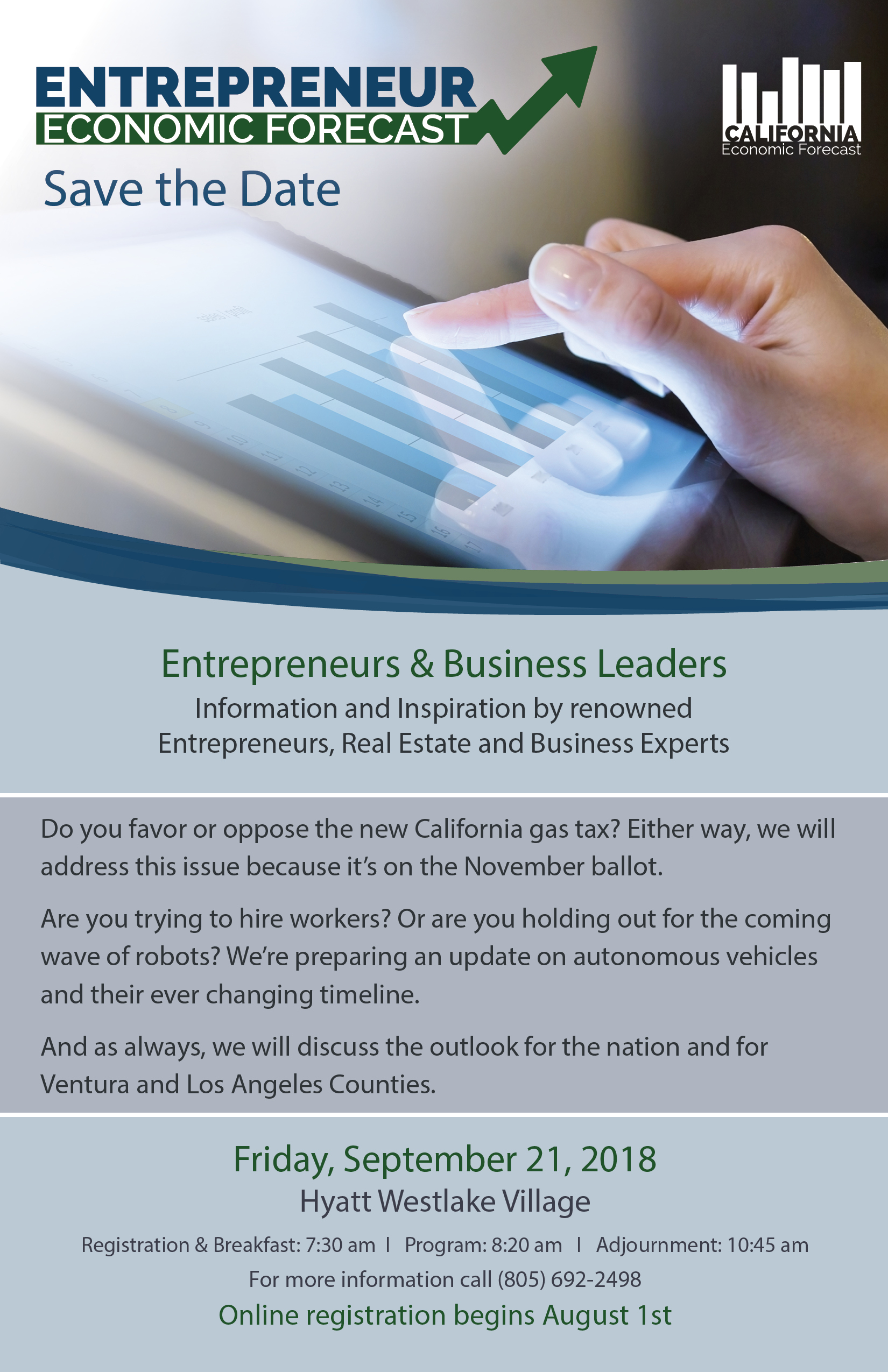