The Recent Stock Market Collapse: Is Another Recession Looming?

Sorting Out the Stock Market Collapse . . . 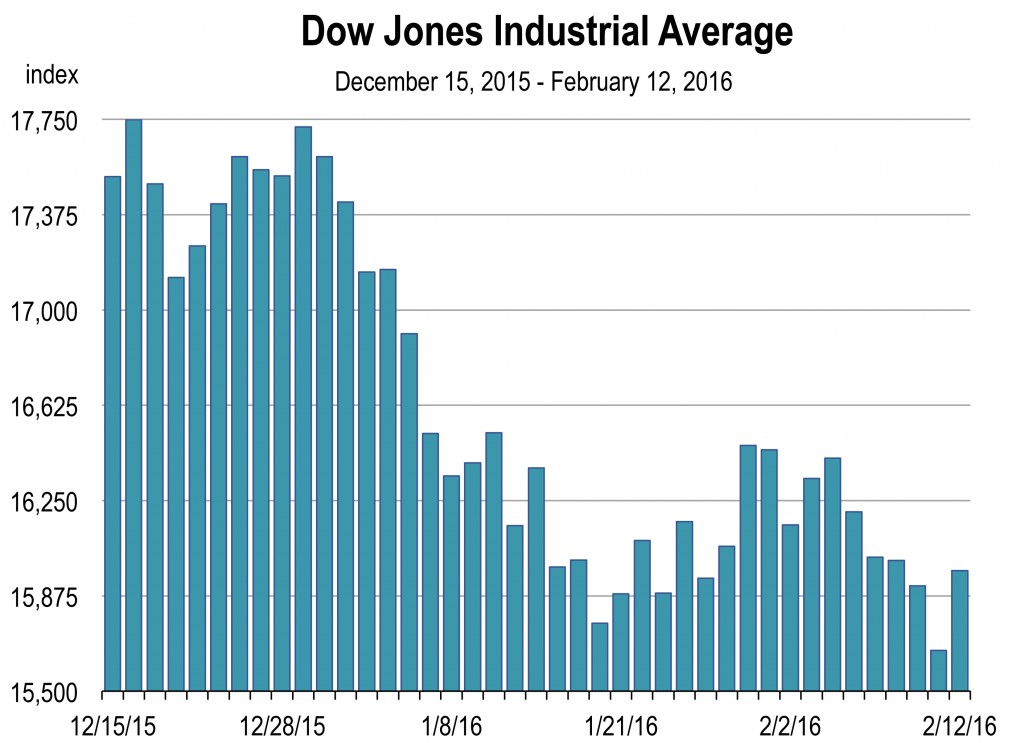 OK, the market is now down 10 percent from where it stood at the turn of the year. This is a repeat of what happened in August. Why? Is this the early warning signs of the next recession?

The stock market is responding to the other collapse, like oil prices. And this is largely due to the slowing economy of China. But there’s more to it than just that.

Normally, OPEC would have reduced its production quotas to push oil prices higher but throughout 2015 they did nothing and the largest producing member of OPEC, Saudi Arabia, has kept its production at late 2014 levels. The world is now at an all time record high in oil production and the price has fallen to $29.75 as of February 12, 2016. 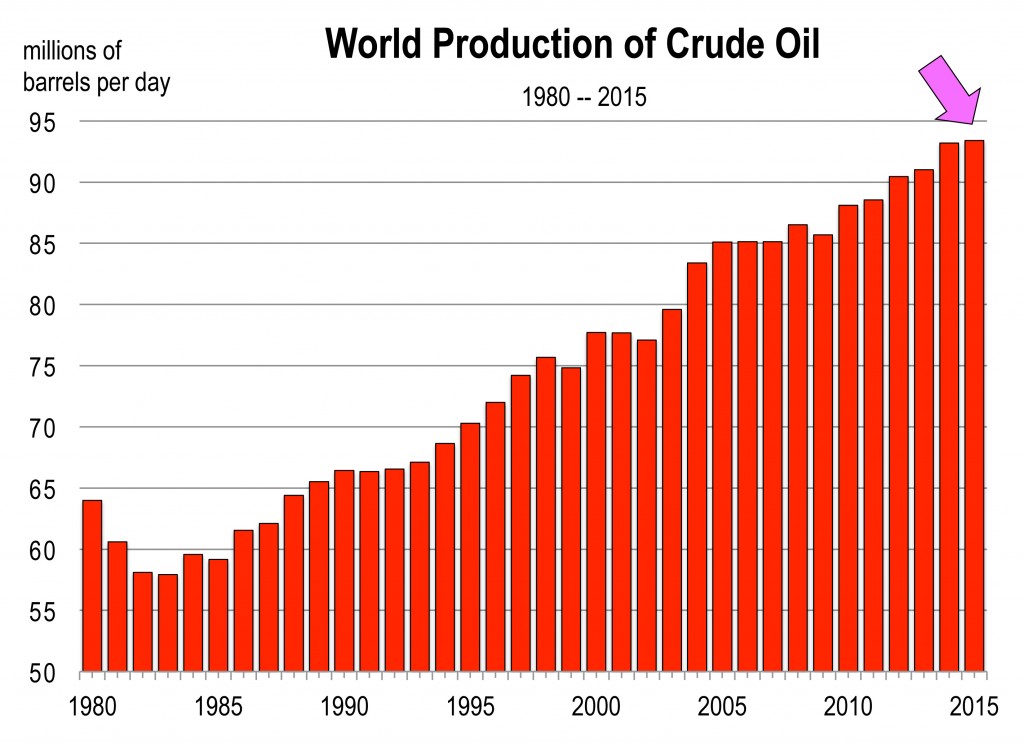 The oil price collapse is due simply to increased supply (mostly by the U.S.) and decreased demand forces. Demand for oil globally began tapering off, driven most importantly by a slowdown in China’s economy. Until 2010, China had maintained an average growth rate of more than 10 percent annually for over 30 years. This high growth scenario started to slow in 2010. Currently (2016) the current GDP growth target set out by Chinese authorities is 7 percent, and many have questioned how much further growth could slow in the second largest economy in the world.

So why are low oil prices affecting the financial markets? Cheap oil means cheap gasoline. So shouldn’t that generally help consumer spending and the domestic economy?

Ultimately, it will. But in the short term the decline in oil is damaging oil related industry stock prices. You see, oil prices and stock prices are positively correlated.

Furthermore, lower oil prices also cancel plans for capital spending. It is estimated that a decline in energy-related investment such as new drilling equipment has more of an impact than consumer savings. And equity prices usually rise with increased business spending, offsetting the positive effects on savings for the consumer.

Finally, though only 6 percent of the S&P 500 companies are directly exposed to energy, other sectors including industrials also affect the index, and they are impacted by oil prices. 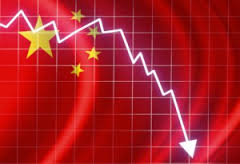 The Chinese stock market is now in a bear market for the second time in 7 months. And U.S. investors are interpreting China’s problems as poison for the U.S. Why?

Well, because China has been an important source of global growth with significant spending power. China does carry some clout, being the second-largest economy in the world.

Second, there is an important psychological effect in the markets, especially as China is a big purchaser of U.S. treasuries and a big force in global currency markets.

Furthermore, a lack of clarity on the true health of China’s economy has added to recent market volatility. Investors don’t really know how strong or weak the underlying Chinese economy is. And a weaker yuan heightens worries that the slowdown in China’s economy is deeper than the official data suggests.

The underlying Chinese economy may not be robust enough to reach the 7 percent target set by the government for 2016. Growth is already down from 10 the percent growth reached over the last decade.

Meanwhile, just as China had been devaluing the yuan, it is now selling U.S. Treasuries to prop up its currency, which could put upward pressure on U.S. interest rates.

Uncertainty Over the Fed

I’ll address this more next time, but for now, what the Fed will do is an issue for the stock market because investors are concerned that the U.S. economy is not yet ready for additional rate increases throughout 2016.

Fed Chair Janet Yellen did emphasize during the December press conference that the committee’s decision will remain dependent on incoming economic data going forward. While some data has continued to improve (like the unemployment rate) there is worry about the domestic manufacturing sector, how long technology can keep fueling the U.S. economy, and the international setting including Europe and China.

Our next conference is scheduled for March 10, 2016 in Santa Clarita, California. We are speaking at the Santa Clarita Valley Economic Development Corporation’s annual Economic Forecast. The venue is the Hyatt Valencia. The time is 2 PM to 5 PM.